Ever been so mad that you just want to hit something?

That was me after my manager pretty much bent over backwards to defend a customer that wanted to rip us off.

But instead of hitting something safe like a pillow, or non-threatening like a wall, I punched a knife wielding black clad weirdo threatening a teen girl…

One mostly daring rescue later I limped back to the restaurant and saw her again.Turns out she and her three hunky friends are all werewolves who hang out at this werewolf, mage and witch community center thing, and they just so happen to need a bartender.

But that black clad jerk brought some friends and now they're after me! If the werewolves can’t sniff them out then they're going to need a bit of a different perspective on things…Good thing I’m here,

despite how much the new management doesn’t like meThe more things change the more they stay the same I suppose. 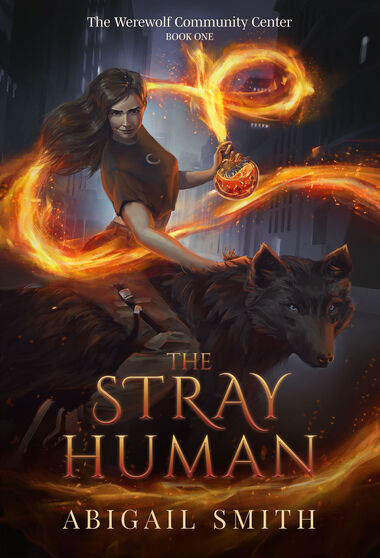